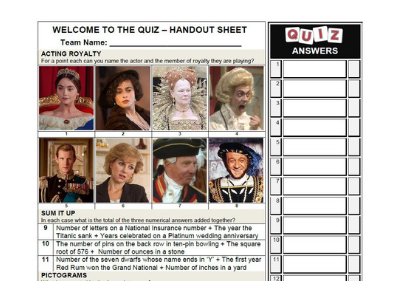 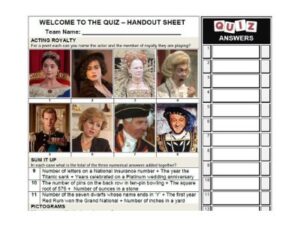 This mix includes; At The Movies, Mixed Pics and Song Lyrics

This mix includes; Pictograms, Odd One Out and Movie Quotes