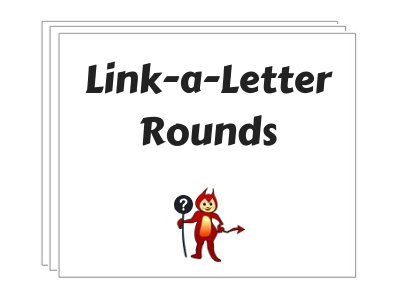 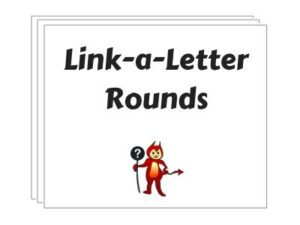 Optional Clues and first three questions from round one.
An English singer, born in 1947. Highly successful during the 1960’s. Known as ‘the barefoot pop princess’. Represented the UK at Eurovision – which she won with Puppet on a String in 1967

01. Using abbreviations and symbols, which method of rapid writing was devised by Sir Isaac Pitman?
Shorthand
02. Which actress connects the title role of a ‘Carry On’ film, a cafe owner from Coronation Street and an inmate of Larkhall Prison in the ITV drama ‘Bad Girls’?
Amanda Barrie
03. The 1999 film ‘Rogue Trader’ is based around the life of which real person?
Nick Leeson

Initial letters of this full round will spell: Sandie Shaw