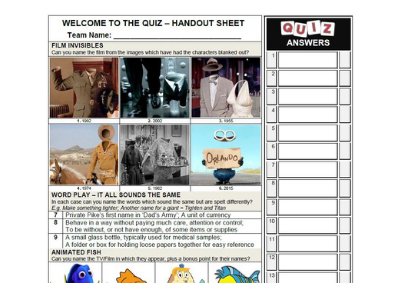 This mix includes; TV Behind The Scenes, Mixed Pics and Who’s Next