There are currently 6 Halloween Quiz Packs available – A Ready-Made complete quiz pack in the style of our weekly quiz, 2 different style Handouts, a separate 4-round 40 question quiz that has an extra 10 spare questions to choose from and 2 Table-Top style handouts, one with film taglines and one with horror film quotes.

Quiz Pack 1 – Ready Made Quiz (1)
This Halloween Quiz follows the same format as the Ready-made weekly quiz and features a Handout Sheet along with a Fifty Question Quiz. View Full Details here 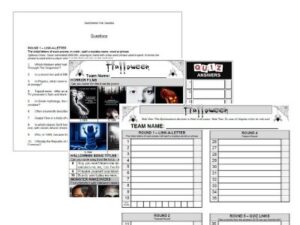 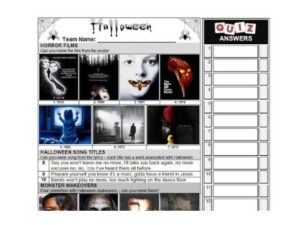 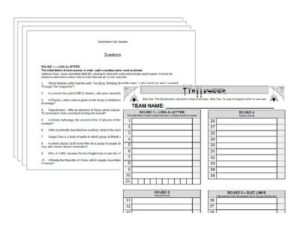 Quiz Pack 2 – Halloween Handout (1) – Mixed Pics
This Handout has a mix of four different Halloween themed subjects.
– First there is ‘The Addams Family v The Munsters’, where the aim is to firstly name the character and then say whether they are part of ‘The Adams Family’ or a member of ‘The Munsters’.
– Next are five Horror films to identify from their posters.
– The third set of pictures to name are Horror Characters along with the film in which they appear.
– To round things off there are five celebrities to name who have been given a ‘Halloween Make-Over’. 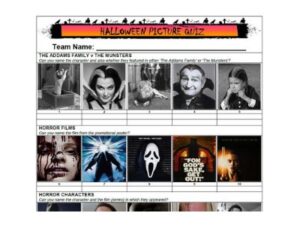 Quiz Pack 3 – Halloween Handout (2) – Mixed Bag
This Handout is in the same style as our Weekly Handout and features a mix of 20 pics, puzzles and teasers.
– Eight pics from TV and Film.
– Three ‘trick or treat’ questions, statements with a Halloween theme but are they true (a treat) or false (a trick)?
– Four fictional Witches to name.
– Two films to identify from their plot-lines.
– Bits’n’ Bobs – A book/film to name from its tagline, a song title to name from its lyrics and an anagram which leads to a well-known character. 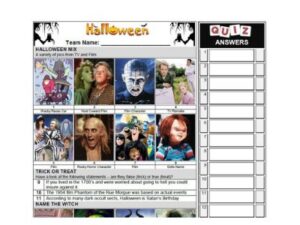 
Go to Top of Page

Quiz Pack 4 – Halloween Quiz
This Quiz has four rounds of ten questions plus an extra ten spare questions.
All questions revolve around the theme of Halloween, if not in the question itself then there will be a word associated with Halloween in the answer
– Round 1: TV and Film
– Round 2: Music
– Round 3: Read All About It
– Round 4: GK and Pot Luck
Here is a question taken from each round;
(Hover over each question to see the answer) 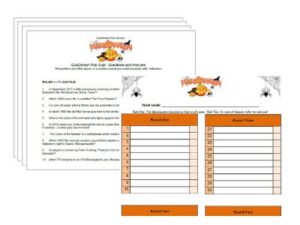 Quiz Pack 5 – Halloween Handout (3) – Film Taglines
This Handout features 19 taglines from films associated with Halloween.
All the movies are well-known, and with a clue in the tagline, teams should be able to have a good guess at any film title they don’t know straightaway.
Here are four of the taglines featured in this quiz
(Hover over each question to see the answer) 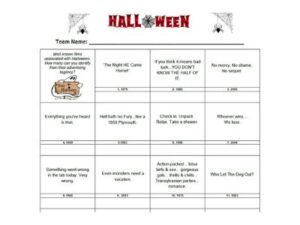 Quiz Pack 6 – Halloween Handout (4) Horror Quotes
This Handout features 19 quotes from well-known films
How many can your team identify correctly?
Here are four of the quotes featured in this quiz
(Hover over each question to see the answer) 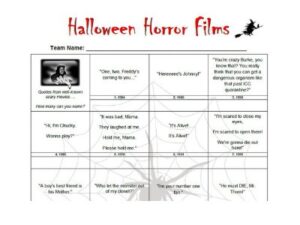 Payments are made securely through PayPal. Use the ‘add to cart’ link to carry on browsing and checkout when ready, alternatively hit the ‘buy now’ button to take you straight to PayPal.
Once payment has processed you will be directed back to this site where you find link/s to a zip file containing your quiz files. You will also be sent link/s in a confirmation email. 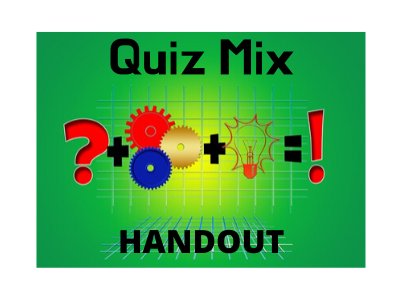 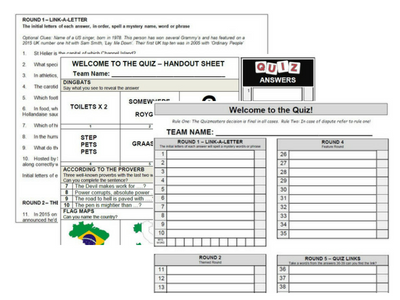 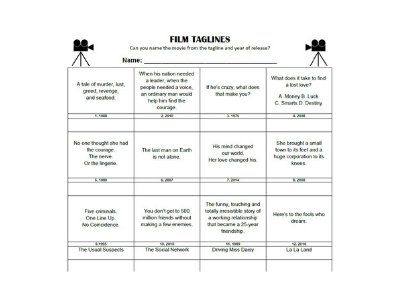 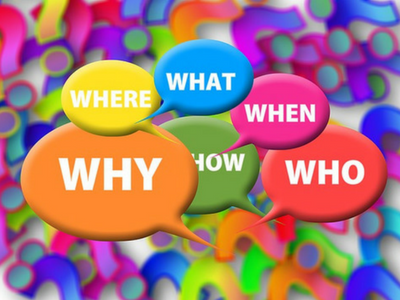 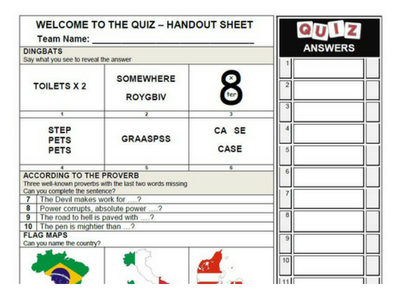 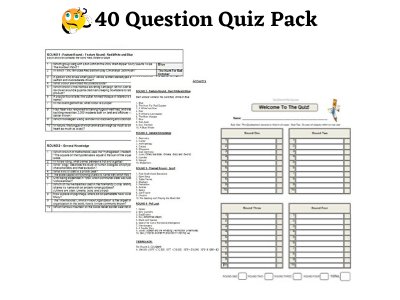 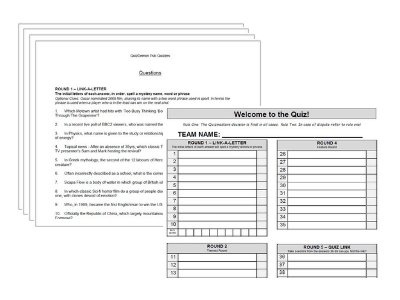