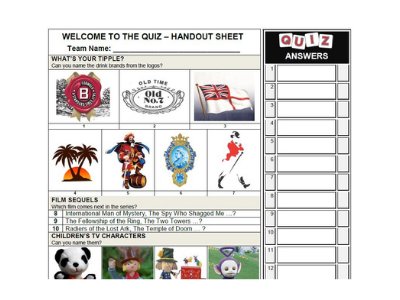 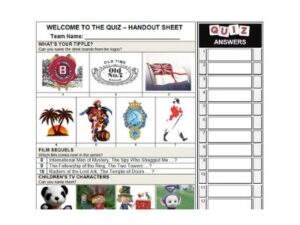 This mix includes; Famous Duos, Odd One Out and Add-a-Letter