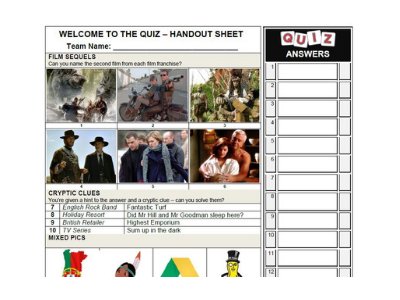 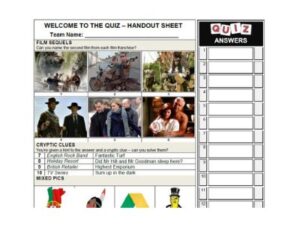 This mix includes; Name The Game, The Middle Word and Legends Lyrics

This mix includes; Famous Duos, Odd One Out and Add-a-Letter

QuizDemon aims to bring you a great range of Quality Quizzes – use the index below to browse a variety of quizzes, including Free Sample Packs and Questions!