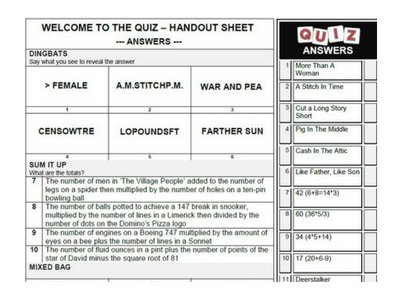 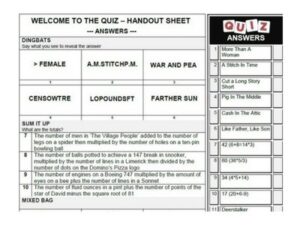 This mix includes; Who am I?, Next Line Disney Lyrics and Logos