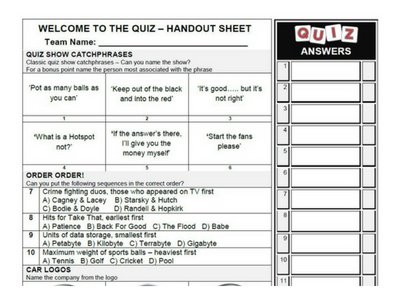 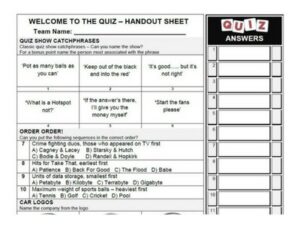 This mix includes; The 'A' Game, Odd One Out and Man in the Middle