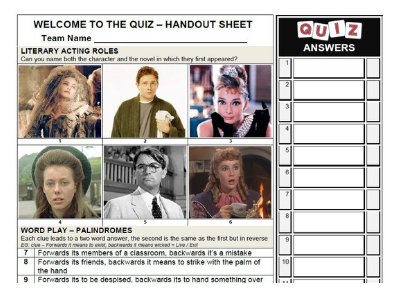 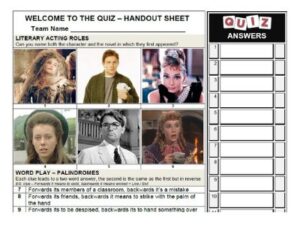 This mix includes; TV Behind The Scenes, Mixed Pics and Who's Next

This mix includes; Acting Royalty, Sum It Up and Pictograms

This mix includes; Dingbats, Sum It Up and Word Play