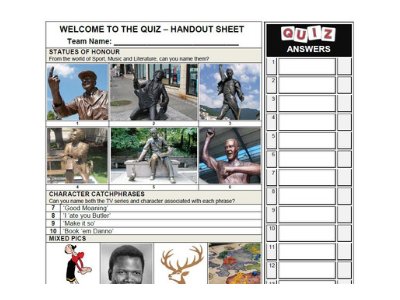 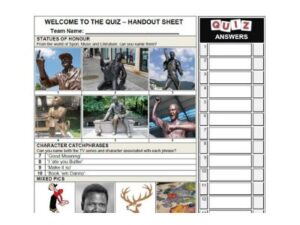 This mix includes; Around Europe, At The Movies and Odd One Out

This mix includes; Acting Royalty, Sum It Up and Pictograms